The image here is my own personal top nine collection from 2018. It’s not specifically the photos you liked the most…nor are they necessarily the “best” photos I captured this year. What they are instead is a collection of stories and reminders – and the stories mean far more to me than any collection of pictures ever could. In 2019, I hope to share more photos for sure, but I also hope to share more stories. Stories of vulnerability, authenticity, and grace. Here’s to us in 2019. 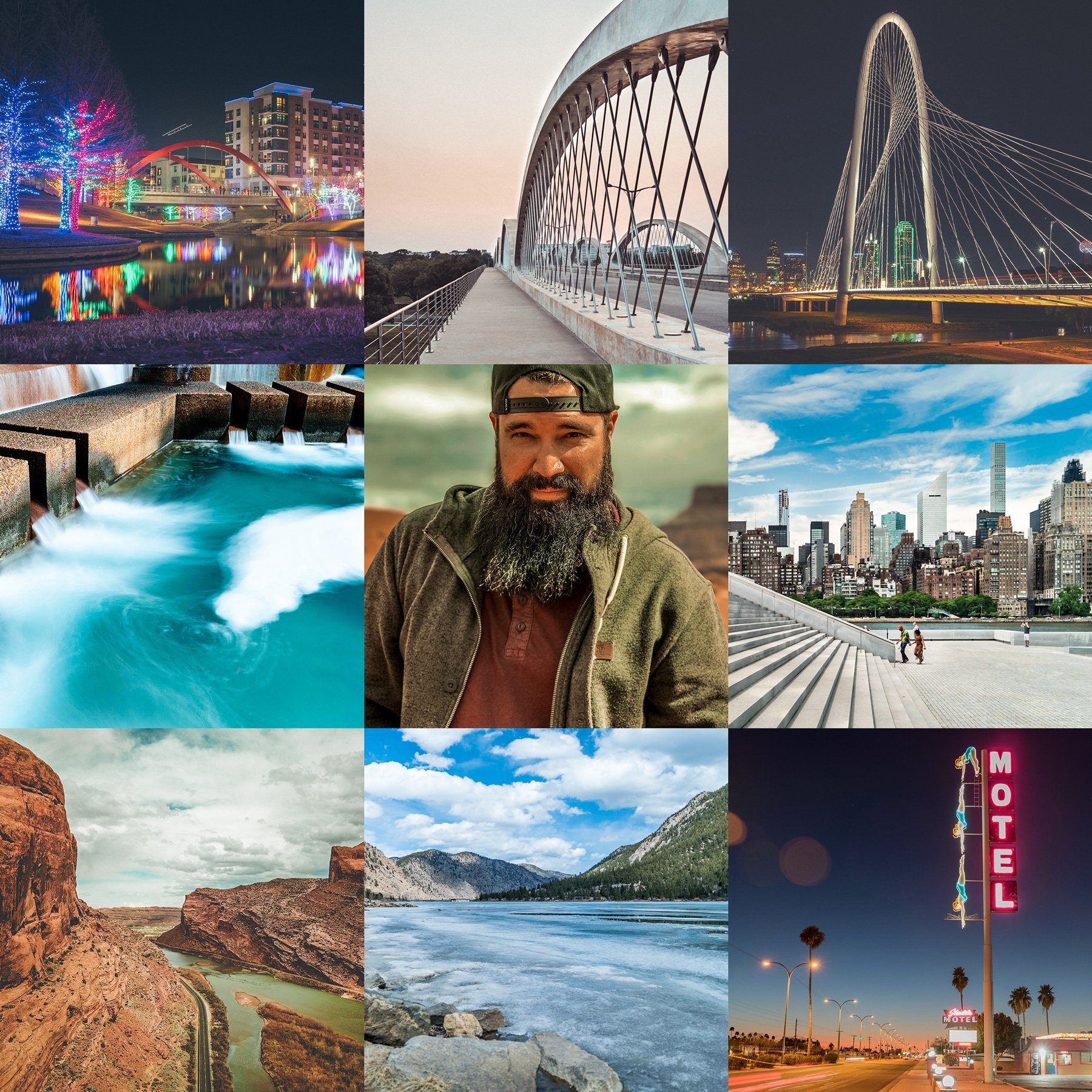 Every year in the last week of December, I start waxing poetic on my life. I get way too introspective and filter it through whatever level of hope and inspiration I have flowing. It’s the break between Christmas and the new year where I’m typically unsure what day of the week it is and whether I should be working or on vacation. (The answer is working, but alas, here I am.)

Anyway, the theme I’ve been focused on in my reflections on 2018 could be summed up to one single word: vulnerability.

Whether it’s good or bad or weakness or strength – whether I show too much of it or not enough – vulnerability has been at the forefront of my mind, especially in the latter half of the year.

I’ve journaled most of my life. It’s always been helpful (and often therapeutic) to me to see my thoughts on paper. Similar to having a conversation with a close friend, it forces me to formulate the thought into something coherent and communicable. While it doesn’t always solve the problem or the conundrum I’m having, it does at least package it in a way my brain won’t allow in it’s constant noise and cyclical thinking. As my handwriting made way for the more efficient blogging platforms (remember Xanga?!), I found myself in a troubling place – suddenly my journals were being made public, and because of their inherent vulnerability (there’s that word again), I began to write less.

There were valid (and some invalid) reasons for my decreasing frequency in blogging and journaling. The most obvious is that I simply didn’t want people knowing what was going on in the more vulnerable levels of my mind – it was embarrassing, or I felt stupid for struggling with something no one else did. (I’ve since discovered that’s very rarely the case.) Or I found that much of my writing came in a season of struggle – naturally, those were the times when I needed that coherence of thought the most – and I didn’t want to represent myself as someone who was always struggling. Most days I was making it, and my mental health game was strong, and people only seeing my writing in the down times would do a disservice to that.

We all go through seasons. Peaks and valleys. Joyful times where we walk with purpose and calling, each day progressively better than the last, with a sense of hope. Then there are the times where we feel lost or helpless, like the rug has been pulled from underneath us and we’re struggling to find our balance. And while each season is exactly that, a passing season, it’s easy to feel like the hard ones last forever and the good ones slip quickly from our grasp.

I’ve been going through a tough season in 2018.

Someone told me recently that I have a hard time handling my emotions, and that sometimes I allow them too much real estate and control over my life. They’re not wrong. I spent much of this year in a cycle of thoughts and emotions that, although not entirely of my own making, were allowed to lead me for far too long. And as I said, it’s easy to feel like it’s lasted forever.

Nevertheless, I made progress in 2018. Small, incremental progress. I wrote a blog in October about mental health, and my struggles with it. (I’d encourage you to read that here.) The response from that post was overwhelming. I had countless emails and comments and private messages from people who dealt with feelings of isolation and doubt and the feeling that they aren’t always in control of their thoughts and emotions. While it’s discouraging in part to hear of so many people suffering in silence, there was a glimmer of hope in the way an instant connection could be formed simply by opening up and choosing to be vulnerable.

I know there are many authors and speakers who have approached this topic in the last few years – one being the immensely powerful and thought provoking Brené Brown – and I’m certainly not breaking any new ground here. I simply wanted to share that in a world where we’re encouraged to create a personal brand that’s less authentic, less genuine, and less vulnerable…my goal (or resolution, if you prefer) is to instead seek to be counter-cultural in this regard.

Grey Matters is no doubt a personal brand I’ve created and curated to express myself. It is the beginnings of a reflection of the way I want to be seen. Where I’ve fallen short, with few exceptions, is in allowing the more vulnerable side to be seen. In each project I’ve attempted and every picture I’ve captured, there are stories of peace, hope, and grace – and conversely doubt, loss, confusion, and sadness – but I’ve rarely allowed those stories to really be heard. In 2019, that changes.

Who do you want to be in 2019? I hope you’ll join in on this journey with me and give me feedback along the way – on social media of course, but also over coffee, over lunch, or around a fire.